Just won these on eBay-France - a set of Luxor lights with raised knobbly finish. Very dirty and desperately in need of a good polishing, but probably the rarest Luxors I've gotten so far. More pictures when they arrive. 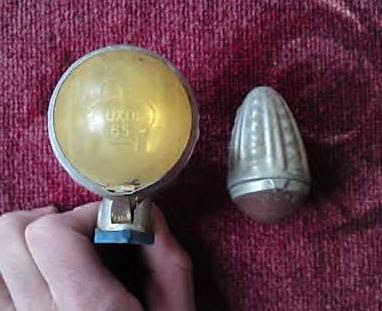 I'm continually amazed at the number of variations of the Luxor lights - smooth, hammered, ribs, ridges, knobs, combinations. As one that designed parts for production most of my life, I'm aware of tooling costs. Do you have any idea how these were made that allowed this apparently infinite variation. That is, how the **** did they make them?

We've discussed these around the engineering office, but no one is sure. Possibly they used a deep drawn with a multi-piece mould, which would allow for the smaller diameter at the open end. Then they might have stamped the patterns in with a set of dies at the arbor press. I think they also rolled the lip on the open end. Soem have additional holes and vee-slots.

Luxor made a wide range of lights, from small brass flashlights to large automotive headlights, so they must have been a fairly substantial manufacturer. Anyone know where they were located (anything on your boxes, Gunnar?)?

There is nothing to indicate a location other than France.

I think that that it obviously starts out with a deep drawn cone/teardrop. The smaller diameter at the top may have been done at the same time as the lip was rolled. I was looking really closely at the pattern. If I were to guess, I would say that two rows were stamped, then indexed to the next two rows. A couple of them seem to have honey combs that are just a little wider. I suppose the interior would be a better place to look for repeating die marks. 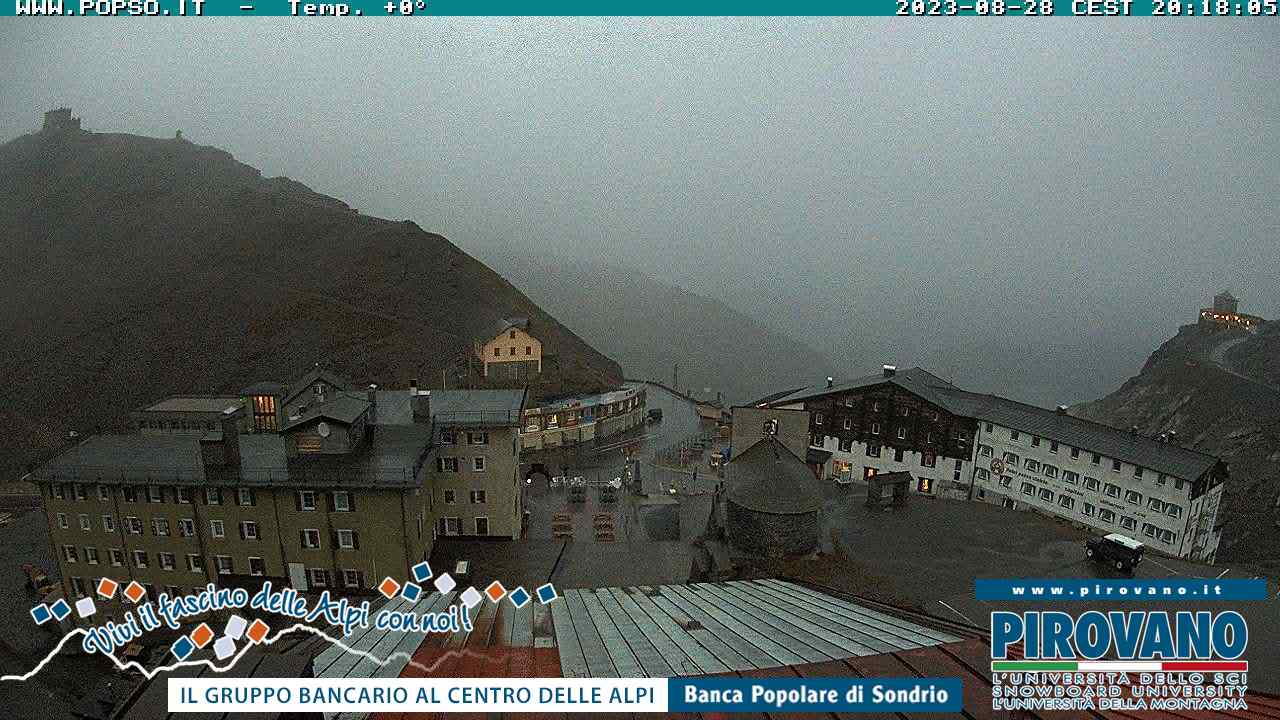 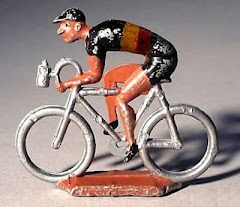